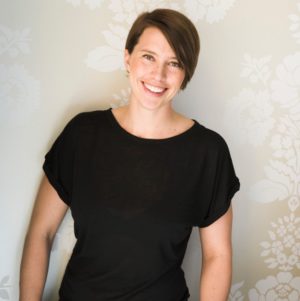 Founder and Editor-in-Chief of Kazoo magazine

Erin Bried is the founder and editor-in-chief of Kazoo: a magazine for girls who aren’t afraid to make some noise, which won a 2018 Parents’ Choice Gold Medal and was nominated for a 2017 National Magazine Award for General Excellence. Bried is a former, long-time Condé Nast editor (SELF, Glamour, Women’s Sports & Fitness), and after launching Kazoo, she was named one of the “20 Most Influential Moms of 2017” by Family Circle. She’s written three books—How to Sew a Button, How to Build a Fire and How to Rock Your Baby—and has appeared on The Today Show, Fox & Friends, The Katie Couric Show, National Public Radio and in magazines and newspapers nationwide. She lives in Brooklyn with her wife and their two daughters.