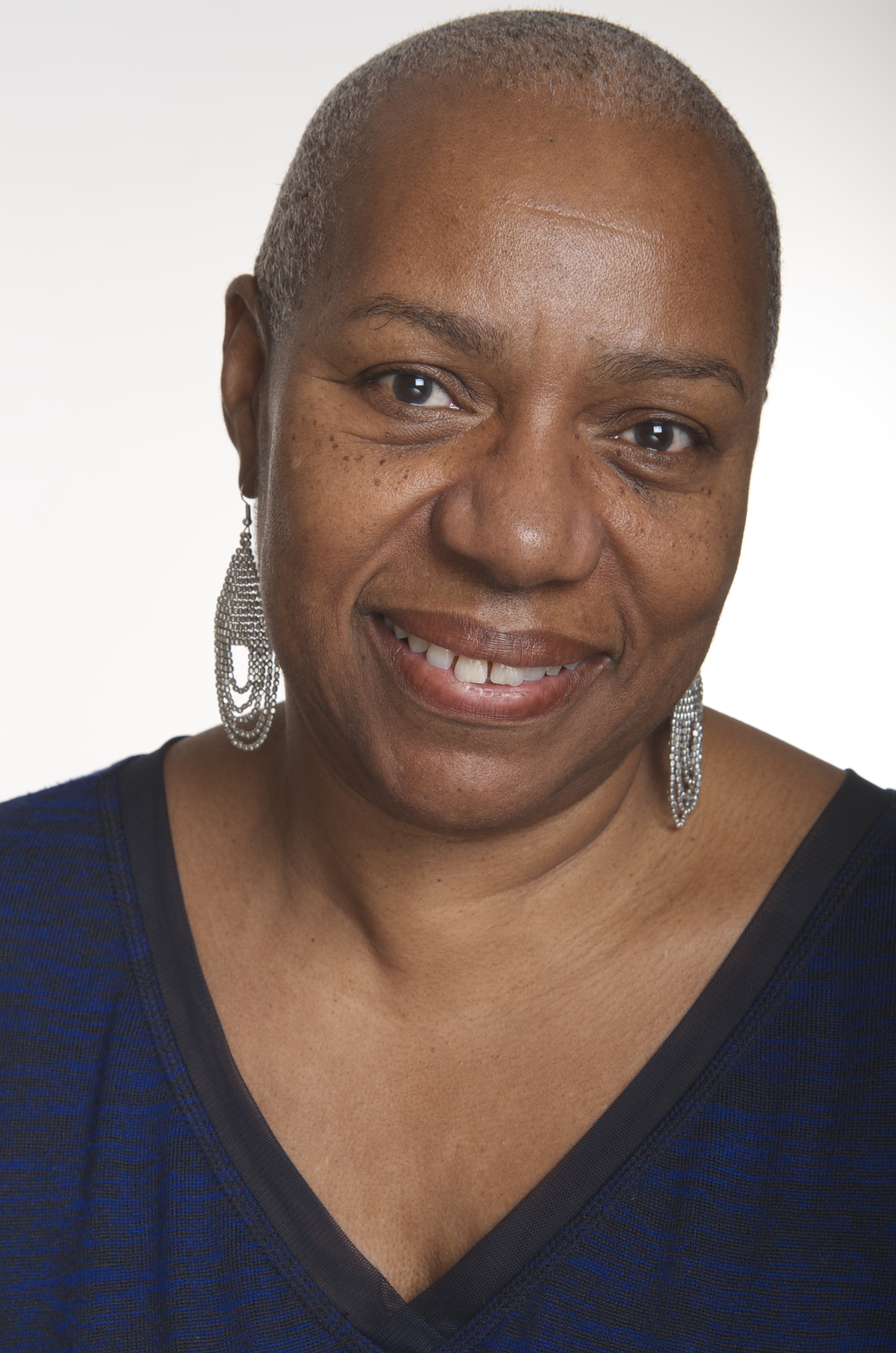 Gail Boyd is President of Gail W. Boyd, P.C., an entertainment law firm, and Gail Boyd Artist Management, a wholly owned company of the law firm. She is a graduate of De Paul University and De Paul University School of Law. She was a founding partner in Boyd, Staton and Cave, the first African American female law firm in New York. Gail has been involved in entertainment law since 1976. She has been involved specifically in music with a specialty in jazz since 1979.

Gail has served as production coordinator for more than fifteen CDs of various jazz artists. Other highlights include the following: serving as production coordinator for Quincy Jones producing a concert which took place in Central Park, co-producing a gospel album for the choir of Emmanuel Baptist Church in Brooklyn, NY. In 2010, Danilo and Patricia Perez named Gail the “International Coordinator of the Panama Jazz Festival” where she served for 4 years.