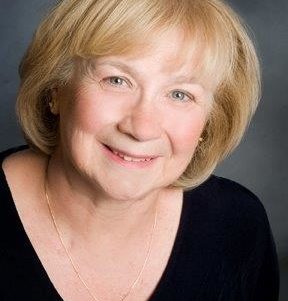 Executive Director of the YWCA Bethlehem

Stephanie Hnatiw is the executive director of the YWCA Bethlehem. Stephanie believes in the YWCA mission to eliminate racism and empower women. It continuously inspires her. Stephanie sees her lifelong work as advocating for women, people with disabilities, racial justice and ending breast cancer.

In her 20s, Ms. Hnatiw joined the National Organization for Women, Buffalo Chapter and began to work for the equality of women. When she came to Allentown, Stephanie saw that women in executive roles needed each other’s support, so Stephanie, with others, created the Chamber’s Executive Women’s Task Force. When her daughter was diagnosed with disabilities, Stephanie worked to increase opportunities for the disabled. When Stephanie was diagnosed with breast cancer, she wrote and received grant funding so the YWCA could offer breast health education and free mammograms.

Ms. Hnatiw serves on the board of directors of Quilts for Kids, a national organization that distributes quilts worldwide to children who are in need of comfort and warmth and the WISE Executive Advisory Council of Da Vinci Science Center.

Stephanie has been published in America, Exceptional Parent Magazine and The Gospel According to Lilith. She was featured in an AAUW (American Association of University Women) national campaign supporting the Family and Medical Insurance Leave Act (FAMILY Act).

She received awards for her work: The C. David Goff Memorial Award from the YMCA of Philadelphia, YWCA Mid-Atlantic Region’s Racial Justice Award, Gateway to Equity Award from the AAUW Bethlehem Branch, the Athena Award from the Women’s Business Council of the Greater Lehigh Valley Chamber of Commerce and the Catherine McAuley Distinguished Alumna Award from Mount Mercy Academy.